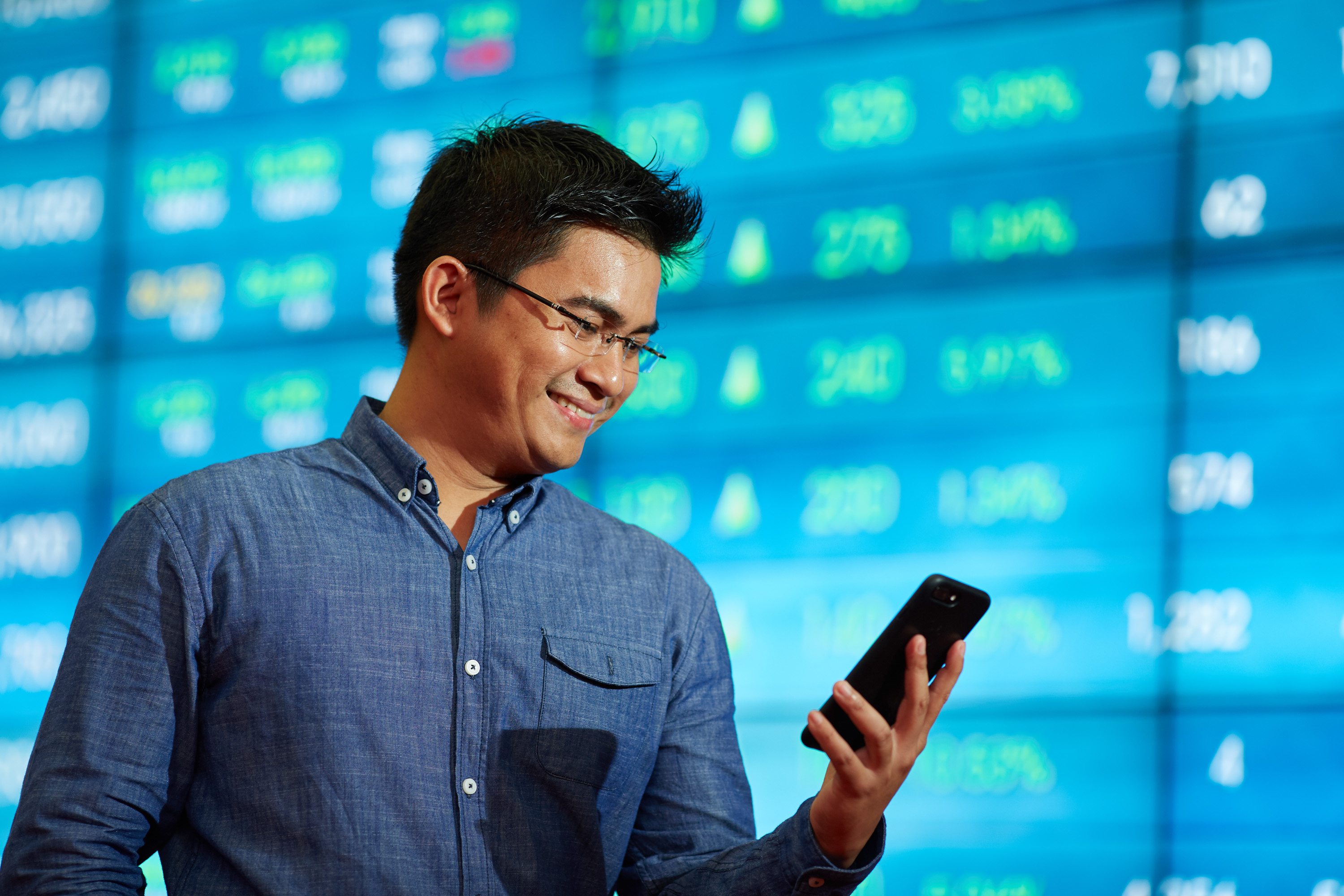 he Adaro Group operations have grown vertically to a much larger size as well as horizontally to include many different industries, both directly and indirectly related to its core business. Also come with this transformation are the opportunities to keep expanding the operations domestically and internationally as well as the need to optimize the group’s finances through cross-border investments in financial instruments. The Adaro Capital business pillar was established to take on all these roles to capitalize on the group’s financial resources and extensive networks for capturing profitable investment opportunities that will generate significant returns for the shareholders.

Through its subsidiaries, Adaro Capital has been making its way to be one of the group’s profit centers by engaging in several business deals and is rising to play an even bigger role in the group by constantly seeking the lucrative potentials in both real and financial sectors. The Adaro Capital pillar is supported by several subsidiaries based overseas, such as Arindo Holdings (Mauritius) Ltd., Adaro Capital Ltd. and Vindoor Investments Ltd.

Arindo is a public company listed on the Stock Exchange of Mauritius Ltd (SEM). Through its subsidiary, CTI, Arindo carries out an important role in investment holding and is actively engaging in the business of trading and brokerage of thermal and metallurgical coals. Arindo will continue to capture the opportunities arising from the growing energy sector in Asia Pacific by utilizing the solid platform provided by the group’s network of companies and its integrated businesses.

ACL is a company under the Adaro Capital pillar established to be the Adaro Group’s treasury center for investments in financial instruments outside Indonesia to generate maximum value for the shareholders.

In 2018, ACL, together with EMR Capital, a specialist mining private equity manager, was offered an opportunity to engage in a highly prestigious transaction that led to the acquisition of Rio Tinto’s 80% interest in the Kestrel Coal Mine (Kestrel), located in the Bowen Basin, Queensland, Australia, the world’s premier metallurgical coal region, through Kestrel Coal Resources Pty Ltd (“KCR”). ACL owned 48% of KCR, while EMR Capital owned the remaining 52%.

The acquisition of Kestrel is a significant milestone in the Adaro Group’s strategic expansion of metallurgical coal portfolio which will strengthen its foothold in the metallurgical coal market and support its growth over the longer term.

Kestrel’s coal has a solid market base in the global metallurgical coal market due to its quality and is especially favored by Japanese steel makers. To carry out its role as the Group’s investment arm, in 2020 ACL invested in gold commodity in order to counter the loss of value of cash or hedge against inflation.