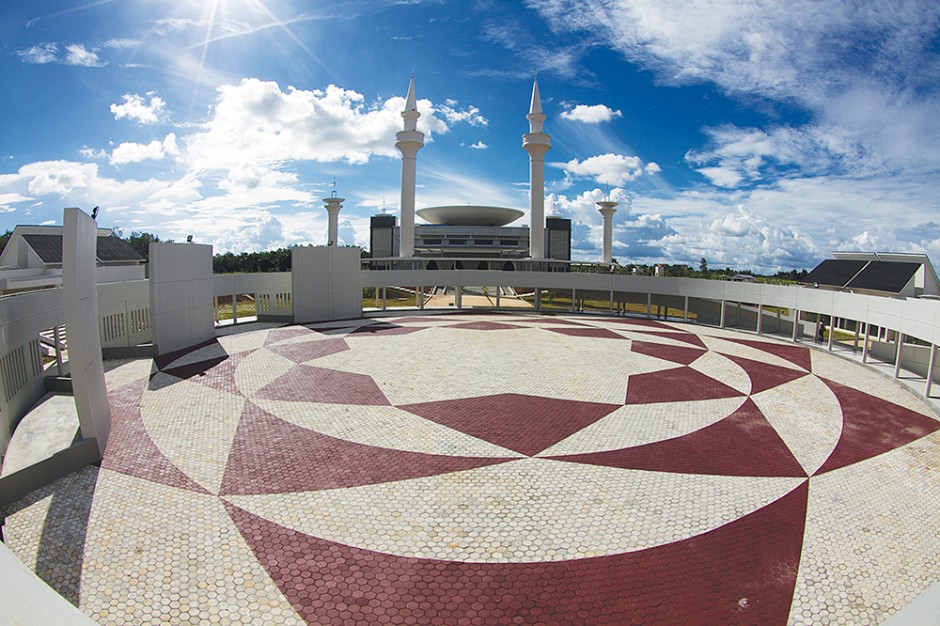 Adaro helped to fund the new Tabalong Islamic Center, a facility for Islamic culture and religious activities, which opened in 2013.

Culture is an important part of our community’s life. We believe respecting local culture and local wisdom will foster mutual trust and respect between Adaro Energy and the community, which in the long run will strengthen our operational foundation.

Objective: to support the local communities in carrying out various social events that can enhance solidarity and social peace, develop local athletes, and preserve and promote the local culture.

The close-knitted communities surrounding AE’s operational areas often hold social events that range from religious events to the extravagant arts and cultural events. AE has been supporting them not only with funding, but also by participating in the preparation and execution of the events. These events are perceived to be essential in maintaining harmonious relationships as well as in preserving the local wisdom.

While the religious events can help to maintain the peace among these diverse communities and the sporting events may one day take the local athletes to the national competitions, these culturally-rich communities have something they deserve to brag about: The Tabalong Ethnic Festival.

The Tabalong district is blessed with beautiful and colorful traditions, especially with the influence of the Dayak tribe, one of the indigenous peoples of Indonesia. Every year, they showcase their culture and tradition in the colorful gala event called the Tabalong Ethnic Festival. AE has been participating in the funding and organization of this attractive event by involving the arts andculture groups and assisting a local NGO and tourism board in promoting the event in the regional and national levels.

In 2018, the Tabalong Ethnic Festival attracted 1,500 people per day in a sevenday festival (totaling around 10,500 people).